You are here: Home / Travel / United States / New York / What to Expect at Your First BroadwayCon

This year, I attended BroadwayCon for the first time. Not knowing what to expect, I went in, armed and dangerous, with my press badge, a notebook, my camera, and all the excitement in the world.

Need more Broadway? You can read my whole guide to tips for attending a Broadway show and buying Broadway tickets.

BroadwayCon is a three-day convention for patrons, fans, and professionals of the New York City Broadway community. Events include meet and greets, sing-a-longs, masterclasses with performers, and panels with professionals at the top of their respective theatrical fields.

It’s a magical place. All of your favorite performers and creative professionals are in the same place as you, and everyone is wholeheartedly in love with this phenomenon called theater.

Created by Mischief Management E, the same masterminds who produce PodX, LeakyCon, , and Con of Thrones, and Anthony Rapp. Best known for originating the role of Mark in a little show from the 1990s called Rent. Maybe you’ve heard of it?

This was the fourth year of the convention, and the excitement was palpable walking into The Hilton. This really was a theatre lover’s dream.

What happens at BroadwayCon?

Interested in the process of how a show grows from an idea into its own home on Broadway? Panels with Broadway producers, casting directors, and creative teams, discussed how to build a musical from the ground up. Seminars with creative professionals explained how they took their passion for all things Broadway and developed it into a successful business.

For the superfans, there were fan events, singalongs, cosplay competitions, dedicated space for autographs and photos with your favorite Broadway celebrities, and merch.

And for all who aspire to be onstage, classes and workshops with choreographers and vocal coaches were available with preregistration.

The BroadwayCon Blizzard Party Line. As legend states, during the first-ever Con, Midtown Manhattan was completely snowed out. Many presenters were unable to make it to the Hilton Hotel, so the organizers started calling their Broadway friends and projecting the impromptu conversations over the big screens.

The tradition continues. This year, Rob McClure talked about his upcoming turn in Beetlejuice, Gavin Creel and Sara Bareilles FaceTimed in from the dressing room before going on in Waitress, and from a Metro-North train, Kelli O’Hara talked about rehearsals for this season’s revival of Kiss Me, Kate.

Listening into sessions with the casts and creative teams of past, present, and future Broadway shows were interesting as well. Some iconic Disney Theatrical alumni, the cast and creative teams for Pretty Woman, Mean Girls, My Fair Lady, and Harry Potter and the Cursed Child among others all graced the stage, sharing stories from behind the curtains.

Even the company of the new Broadway musical Be More Chill gave an awesome panel on how intense fandom spurred real results – their show on the Great White Way.

What to prepare for next year?

If you’re someone into cosplay, get ready. People go all out on their costumes. However, if you’re not a costume person, it’s totally fine to enjoy the festivities in regular clothes.

Register ahead of time for any workshops you want to take. There are cancellation lines, but if you really want that experience, don’t leave it to chance. Sign up early.

Bring your playbills. If you didn’t get a chance to Stage Door a show when you first saw it, this is a great opportunity to get your playbill signed.

Have your camera charged and ready to go. The first two days I used my iPhone, but I wish I had used my DSLR the whole time.

Pack snacks. This year, the convention moved back to the Midtown Hilton Hotel, but whether the convention is at the Hilton or the Javits Center, it’s easier if you bring snacks to hold you over between meals. Protein bars starved off my headaches when I didn’t want to skip panels for food.

Why is BroadwayCon important?

Acceptance. These moments were what made BroadwayCon so special. Broadway stars were just as excited to be part of the events as the attendees because we’re all fans of the same body of work that makes Broadway.

Going to BroadwayCon is a lot like going to the theatre, the experience you have is a singular event. I can’t wait for next year!

Were you at BroadwayCon too? Want to fan about something I missed? Tell me all about it! 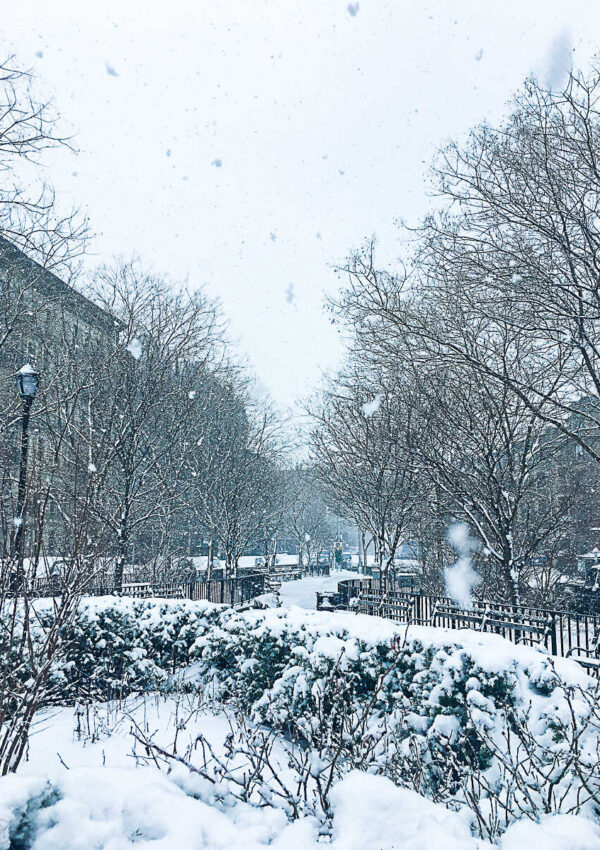 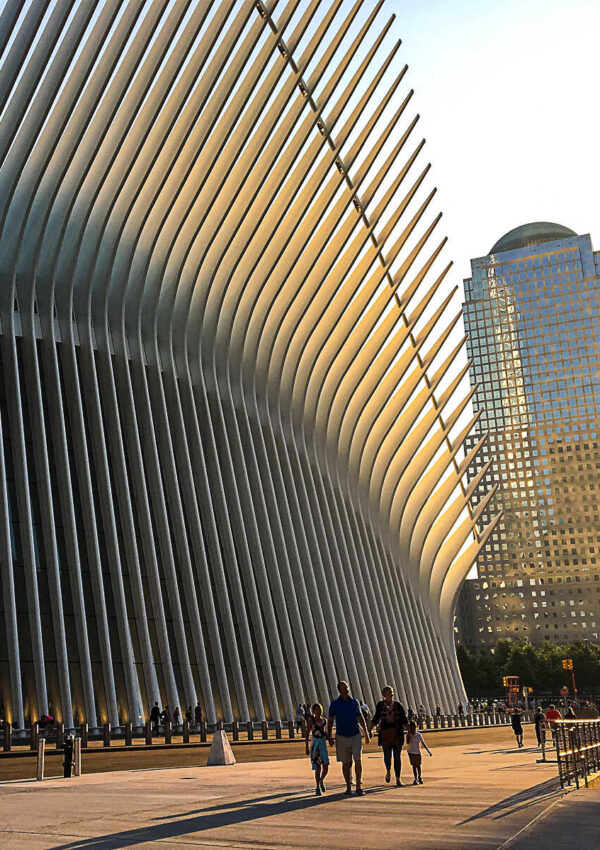